We are a new Amsterdam-based boutique label.

Launched in 2019, our mission  is to support both emerging and established artists in the new music business. Founded by singer/songwriter Celine Cairo, at Ivy Records we believe the artist should always be front and centre in all decisions, both on the creative side as well as on all things business. We aim to provide a safe zone within the industry where artists can maintain ownership of their music and their independence and be supported by our teams’ experience, network and grassroots mentality. 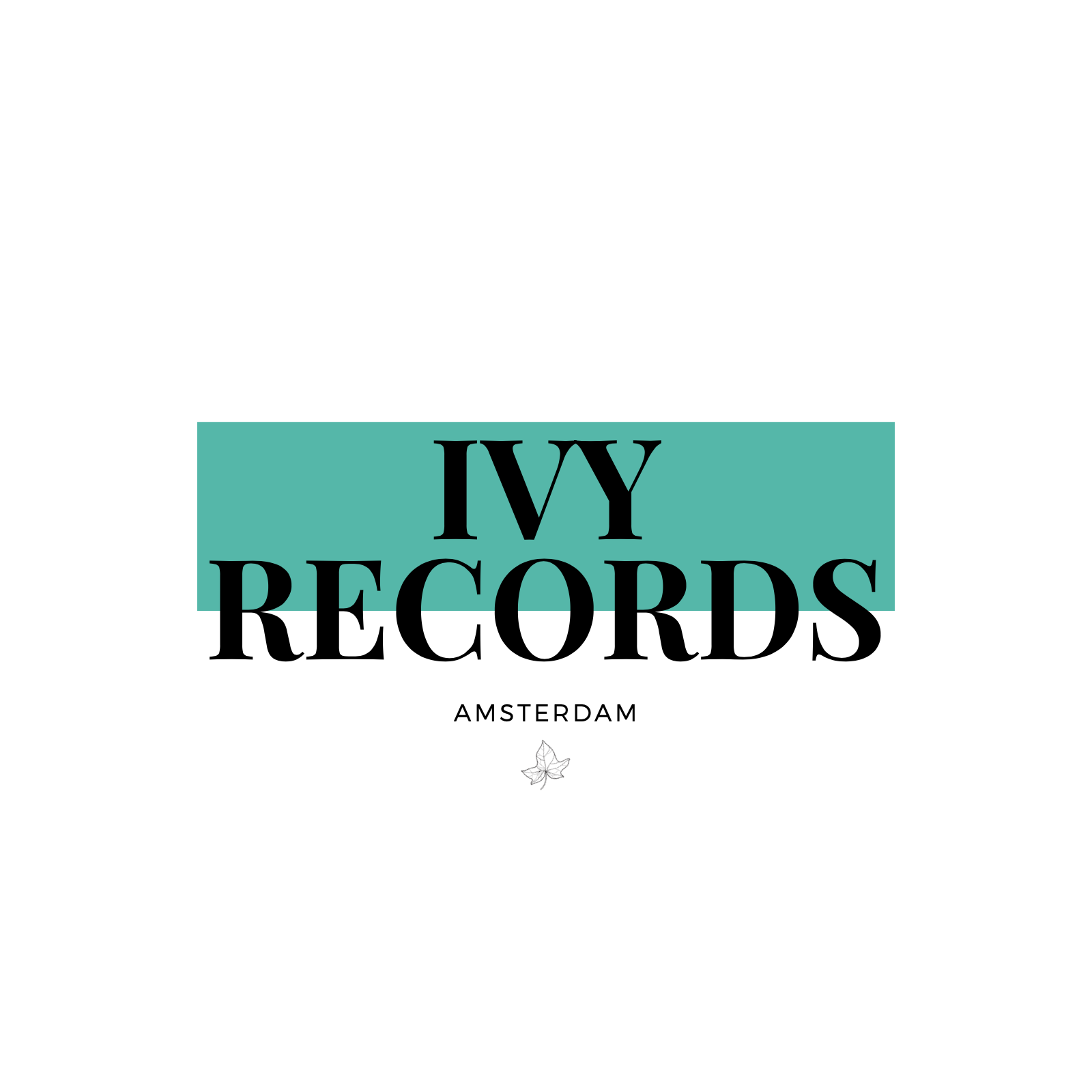 Amsterdam native, London bound Celine Cairo is a singer/songwriter whose music has built her a loyal fanbase since 2013 when she entered the scene with a 3-track-EP titled “Follow”. Produced by Fin Greenall (Fink) she emerged from the Amsterdam scene and has been writing, recording and releasing music eversince. When she released her first full length in 2016 titled “Free Fall” she embarked on three national tours, won several awards in the Netherlands and made frequent appearances on radio and TV. The album that was recorded in Los Angeles with producer Bill Lefler has racked up over 7,5 million streams to date.

Celine is currently writing and recording new music in London, where she found a new artistic home with writers and producers she met on her writing-trips after starting to write for other artists beside herself in 2017. After the release of her latest “Siren Song” EP in May 2019 she’s been focussing on her next record, to be expected in 2021.

A singer/songwriter who crafts dark and dreamy alt-pop songs, MADOUX is making her debut in 2020 with a first single titled “Runner”. Inspired by Ane Brun, David Bowie, Alanis Morissette and Warhaus, MADOUX started writing songs in her teenage bedroom after picking up the old, classical guitar her grandfather had left her. She started writing on a range of subjects, from her parent’s heartbreaking divorce to the ups and downs of teenage love affairs – finding solace in the music for the first time.

She went off to study music at the renowned Rock Academy in the city of Tilburg where she deepened her love for indie music, songwriting and singing. She’d grown up in a household full of music, her father a big vinyl collector of bands such as Talking Heads, Fleetwood Mac, and the Beatles, her mum a former singer and big fan of David Bowie – who also introduced her to a range of female fronted acts such as Alanis Morissette and Skunk Anansie. However it was Pink Floyd’s “Wish You Were Here” that turned her life around by striking a chord so deep that she realized music would be at the heart of her life moving forward.

In 2018 she took her self-recorded demos to Hamburg-born, Amsterdam-based producer Benjamin Rheinländer (Celine Cairo, Dave Buddha) and the two started working diligently on the songs and the MADOUX sound – a moody mix of dreamy acoustic instruments, deep electronica and analog synths layered with her distinctively ethereal, spellbinding vocals. Recently signed to IVY Records Amsterdam, MADOUX is ready to enter the scene with her carefully crafted sound and intriguing live act in 2020.

We’d love to get in touch. Drop us an email at contact [at] ivyrecords.eu